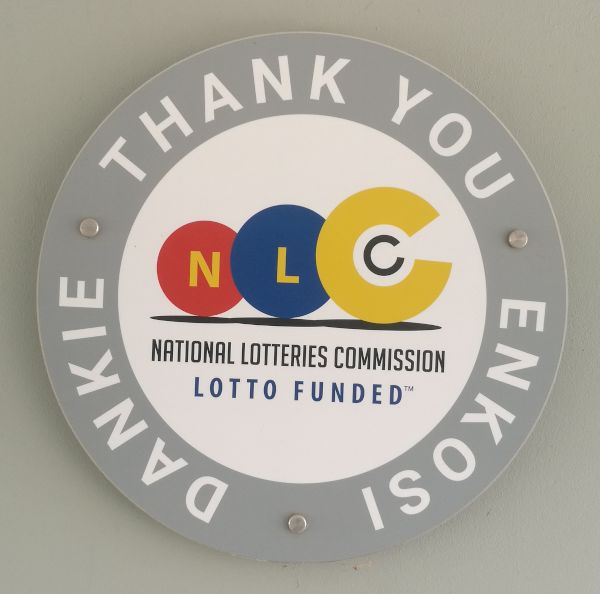 In 2009, an application was made to the National Lottery Fund for funding for a new museum and education centre at the WCFP. Funding of R67 Million was awarded in 2010 and planning for the new infrastructure began in earnest in 2011.

With grants totaling R67 million, the West Coast Fossil Park is the 12th largest beneficiary of the NLC over time, overshadowed mainly by sporting bodies (Sascoc and Athletics South Africa), health (Cancer Association of South Africa) and research-related institutes (Health Systems Trust). The funding paid for the construction of the new Visitor Centre, the artwork and exhibitions in the centre, equipment and furniture for the multi-purpose education/conference space and for the new restaurant and also for two new vehicles and new signage. 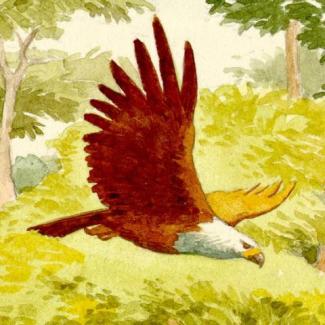 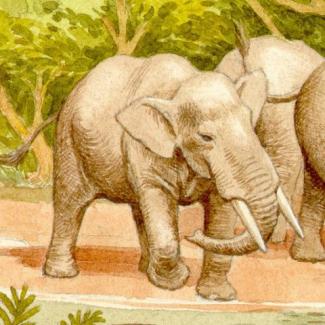 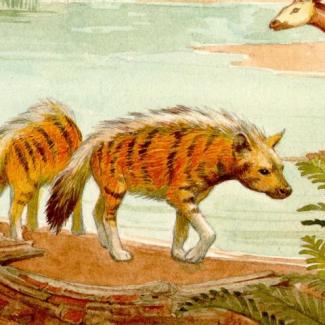 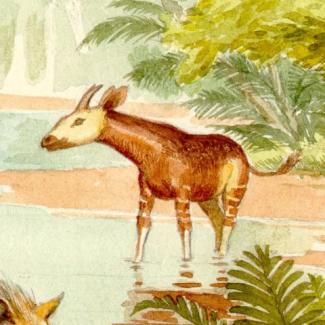